Why Do Homes Have a Crawl Space?

Simply put, a crawl space is similar to a basement but is vented to outside air. 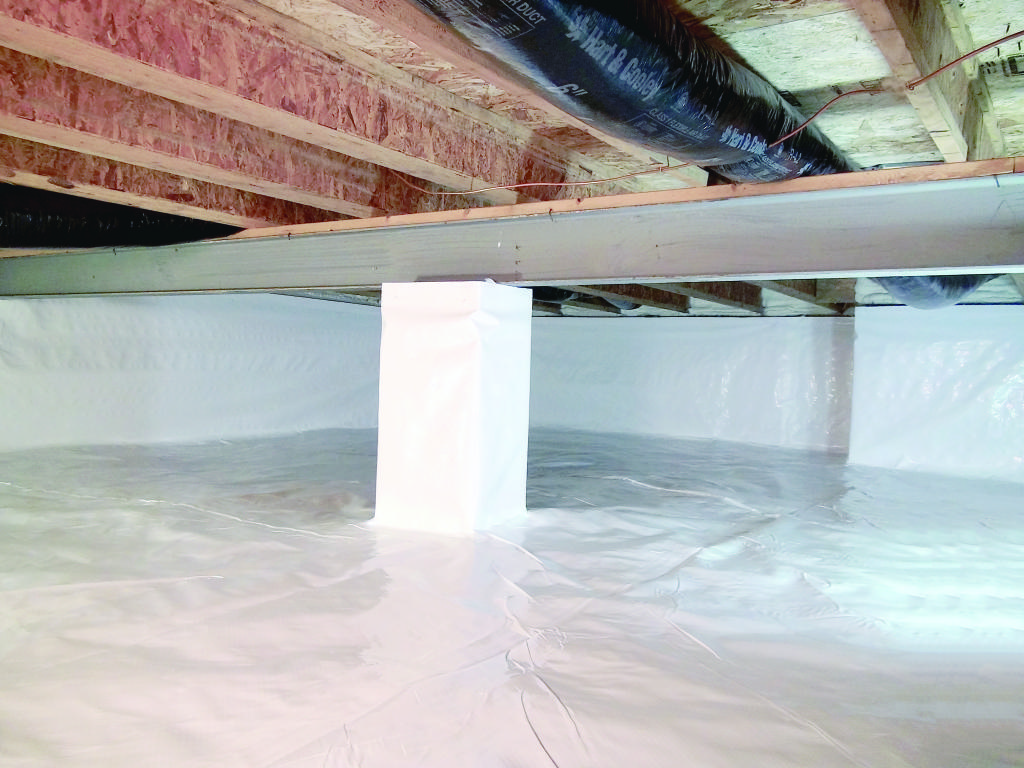 Some crawl spaces can be full-height like a basement, where others can be two feet tall or shorter so that you have to crawl around on your belly.

So why do homes have a crawl space? The two primary reasons homes have crawl spaces are cost and accessibility - since crawl spaces work by allowing outside air to circulate beneath the house. By building the floor of a home off the ground (as opposed to on a concrete slab-on-grade), there are several benefits, including:

Unfortunately, with great cost-savings and convenience comes great responsibility. The question, "why do homes have a crawl space" can be answered negatively. Homes built over crawl spaces have the tendency to suffer from moisture-related issues because of the crawl space's surroundings (what sort of landscaping is directly outside the walls of the crawl space that is being vented inside?). Mold, wood rot, and termite infestation are often the result of moisture problems in crawl spaces. One great way to combat this is by utilizing a vapor barrier and dehumidifier in the crawl space, which will greatly reduce the amount of moisture. This can drastically reduce your crawl space's risk for:

What is a crawl space vapor barrier?

Why use a dehumidifier?

As the air in your home rises, it carries with it the air that was previously in the crawl space. That includes moisture and mold spores, as well as anything else that may be airborne down there. As this air rises in the home, replacement air is drawn through the vents. This replacement air is made up of unconditioned outside air that enters through vents and other leaks.

Because of that, whatever is in the air at the lowest point of your home 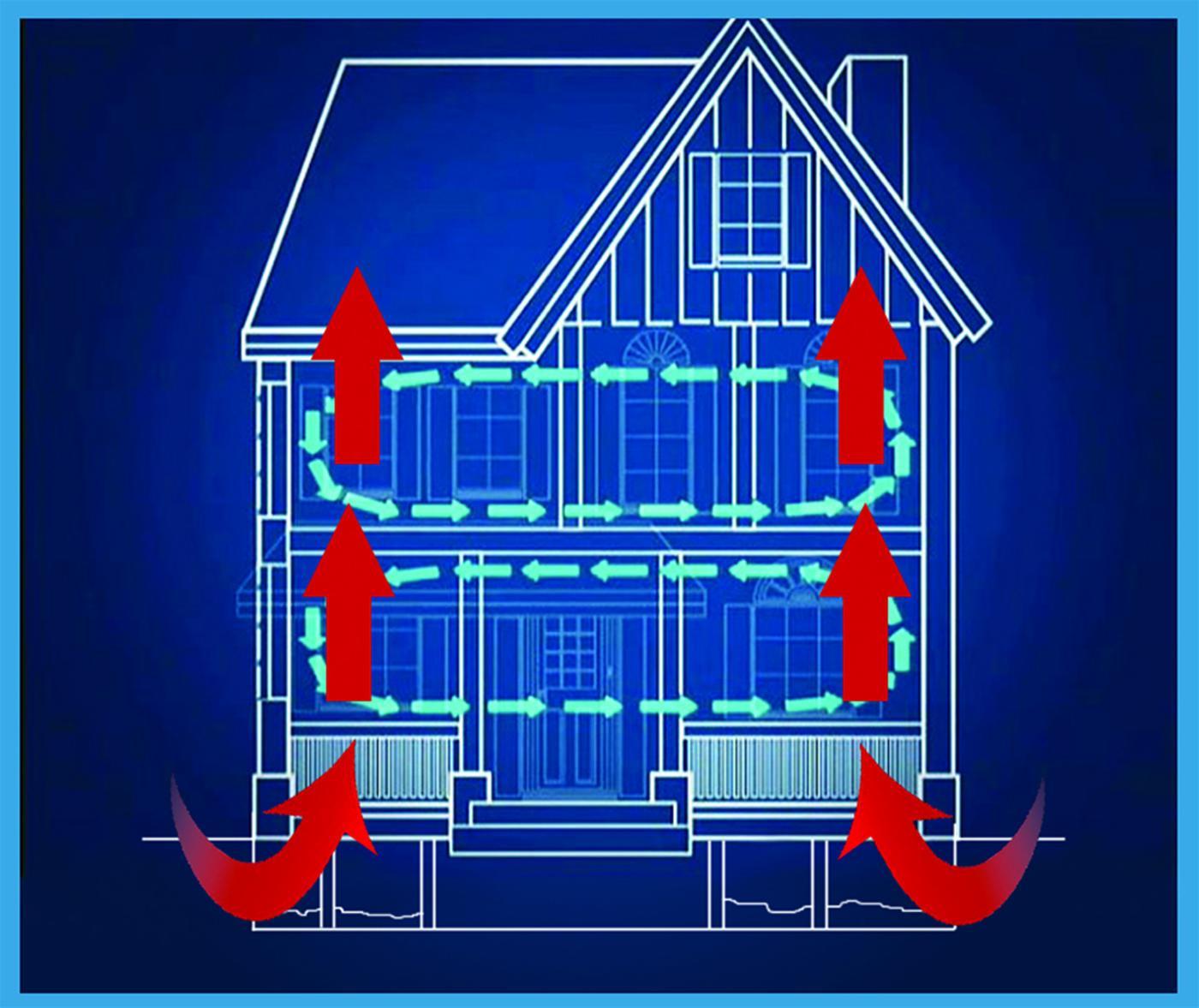 eventually flows up into the living areas. Almost half of the air we breathe on the first floor of our home comes from the crawl space. A dirt crawl space with open crawl space vents is a never-ending source of moisture. Even if the dirt's surface seems dry, digging down a few inches reveals moist earth. This moisture is constantly released into the crawl space. So why do homes have a crawl space and how can a dehumidifier help? Using a dehumidifier can help to reign in any moisture problems as well as provide:

What are additional ways to prevent crawl space issues?

Another common issue among crawl spaces is improper grading and a lack of rain gutters, which contributes to crawl space moisture control issues by allowing unwanted rain or ground water to enter the crawlspace. This repeated wetting of building materials day after day provides the perfect environment for mold growth, termites and structural damage under your home.

In addition to crawl space vapor barriers paired with dehumidifiers, there are several solutions you can look at when dealing with water in the crawl space include: 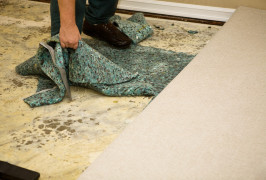